I joined the Mann lab to study how the interaction between Hox proteins and their cofactors can alter DNA binding specificity and regulate transcriptional activity. My interests also include investigating the role of such transcription factor complexes in specifying and maintaining cell identity. Additionally, I’m exploring the evolution of sexually dimorphic structures and neurons in Drosophila.

In 2016 I received a Ph.D in Molecular, Cell and Developmental Biology from the University of Pittsburgh. Under the mentorship of Dr. Mark Rebeiz, I studied the evolution of regulatory DNA and the origination of developmental networks. Prior to graduate school, I earned a B.S. in Biology from the Indiana University of Pennsylvania and preformed post-baccalaureate research at the National Institutes of Health. 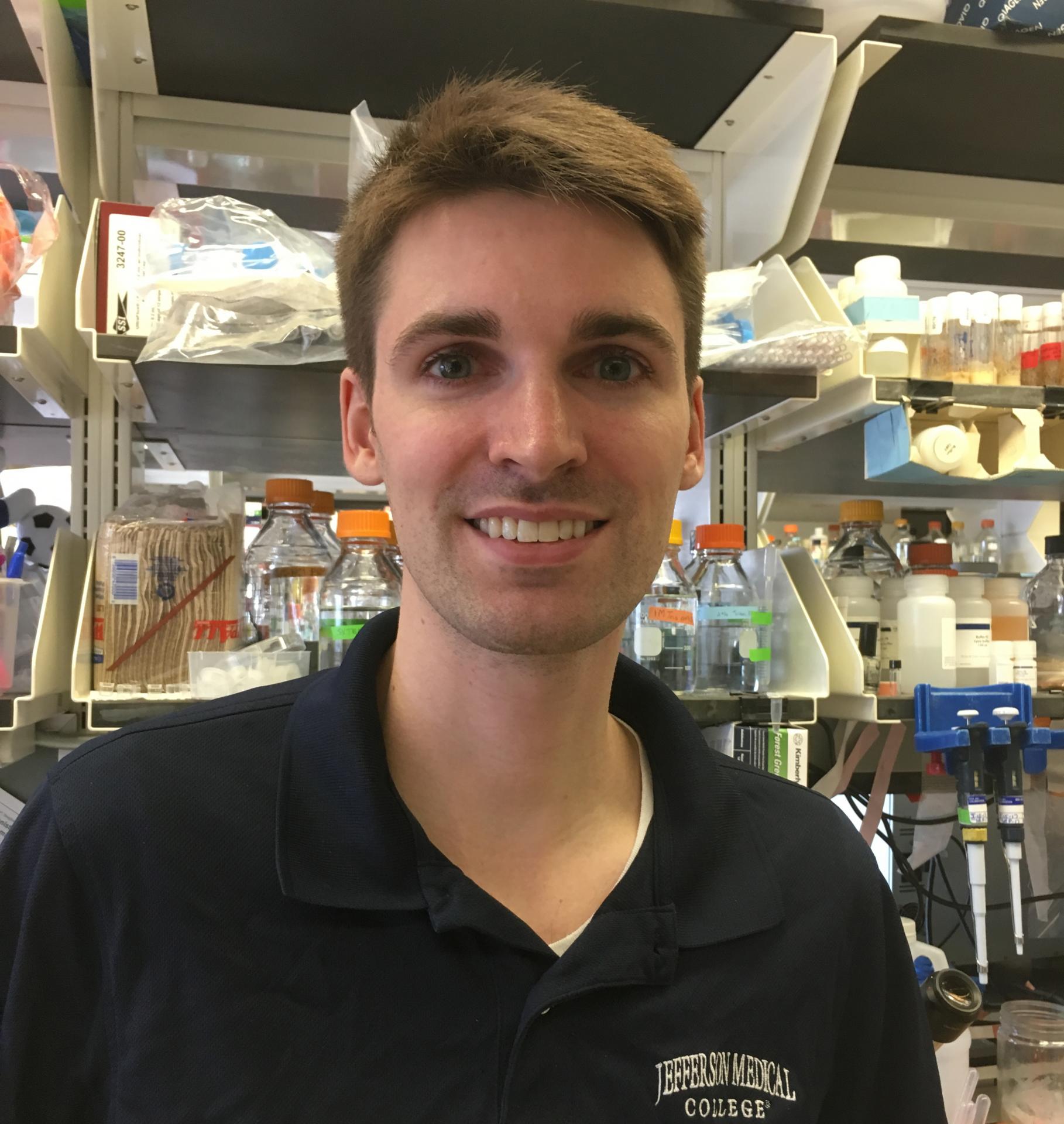 Postdoctoral Research Scientist in the Department of Biochemistry and Molecular Biophysics, Dept Biochemistry/MolBiophyscs